The CAC model of a Multidisciplinary Team (MDT) approach, developed through the vision of Former Congressman Robert E. "Bud" Cramer and a group of key individuals, pulled together law enforcement, criminal justice, child protective services, and medical and mental health workers onto one coordinated team. Instead of enduring questioning from multiple professionals, the potential victim talks to a specialized interviewer in a non-threatening, child-friendly environment. The information gained during that interview is shared with members of the MDT.

After developing its innovative CAC/MDT approach on the local level, the NCAC began to train others to deal effectively with this complex investigations. Through its influence in training, communities across the country and across the world began to model their child abuse programs after the CAC/MDT approach created at the NCAC.

Training for child abuse response professionals began in February 1985 with the Southeast Symposium on Child Sexual Abuse, with 367 attendees from states in the southeastern U.S., and has now grown into the International Symposium on Child Abuse. In addition to Symposium, the NCAC Training Center trains thousands of people each year, from the United States and around the world on how to recognize and support maltreated children. More than 282,849 child abuse professionals from all 50 states and more than 170 countries have been trained by the NCAC since 1985. 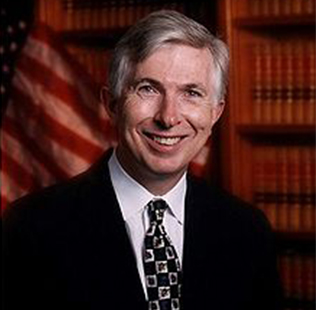 In 1985, Former Congressman Robert E. "Bud" Cramer (AL), who was then a District Attorney in Madison County, Alabama, saw the need to create a better system to help abused children. The social service and the criminal justice systems, at the time, were not working together in an effective manner that children could trust, adding to the children's emotional distress, and creating a segmented, repetitious, and often frightening experience for the child victims.